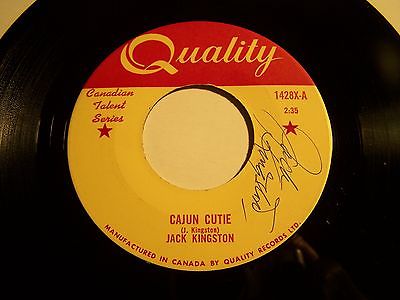 I probably have the greatest collection of my father’s records and memorabilia in the world. I just scored this old 45 of my dad’s on eBay and it is autographed, how cool is that! I believe I have a copy of everything that he ever released and several releases I have multiple copies of, many autographed. I once bid several hundred bucks to get an autographed song book of his and now proudly own autographed copies of both song books, many records, and other memorabilia. Soon he will get inducted into the Canadian Country Music Hall of Fame and I will donate many of these artifacts to be forever displayed there. He truly was an amazing talent and Canadian pioneer but always put family and responsibility before fame and music. The older I get the more I respect him and what he stood for. If only I could see him one more time and tell him truly how much I have grown to love and appreciate almost 20 years after his death…I miss you dad…

I always wanted to write some music reviews and will start doing so in my blogs. Be warned that I am going to tell you what I think and remember this is a matter of my musical opinion. It is from a perspective of preserving the music that I love. 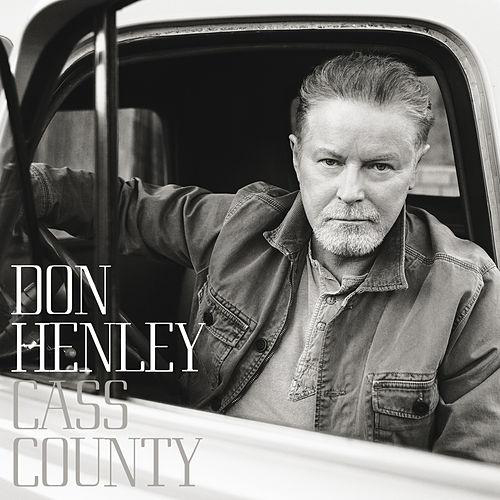 I bought and gave my first full listen through of Don Henley’s latest CD, Cass County. I like it and ironically it is more country that what is on country radio. It is nice to see an icon stand up and show the public what country music really is, real songwriting, great harmonies, excellent musicianship, and songs about real life. My thoughts; “No girl sitting on the tailgate of my pickup truck with a beer and a bro trying to get in her pants bullshit here folks.” If you want to buy a new mainstream label produced real country music release, buy it, or download. The irony of Henley debuting at Billboard number one with a real country record is perfect. There are several country songs in waltz time here, lots of fiddles, steel guitar, and drums in a supporting role rather than slapping you in the face. Even one of my favorite Louvin Brothers’ songs “When I Stop Dreamin'” is covered in a duet with Dolly Parton, bad ass!  I thought the days of real country music in mainstream popular American music were gone.  None of that same over and over tiring bro country drum beat splattered all over country radio every other song lame crap here folks…

There are many people that don’t care for Henley personally, but who cares, the guy has a multi platinum voice and understands what real music is. He has the ass to back up being an asshole in my book. I admire his artistry.

His perspective on modern country radio music is great in this article in Rolling Stone: 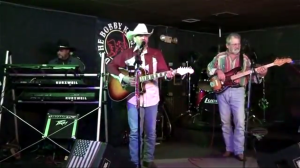 Here is a throwback Thursday video for you. Almost 5 years ago in February 2011 and only 5 months after taking up residency at the Saddle N Spurs Saloon. Dave Sifritt bass/vocals and Scott Kissel drums/vocals are still in the band with me. This clip features the great Buzz Evans on guitar/steel and my friend Rockybecky Esrey on keys and vocals. It seems so long ago to me now…hope you enjoy this YouTube video: